Skip to main content
If you are enjoying Solidus, please drop us a star on GitHub! ⭐️
Version: 3.3

For the rest of the guide, we'll assume that you have a running Solidus application with SolidusStarterFrontend as your storefront.

With Solidus 3.2, installing Solidus would automatically install SolidusStarterFrontend, which is the new frontend solution for Solidus. As a Rails application template, it copies all the Solidus frontend code to your Rails app. This makes the frontend code directly accessible to your application. If you're familiar with customizing views and assets on a regular Rails app, you already have the knowledge to customize the frontend of a Solidus application.

If you're interested to learn more about the transition from SolidusFrontend to SolidusStarterFrontend, please check out the Getting Started with Solidus Starter Frontend post.

If we inspect the home page, we'll see that the hero container has the following HTML code:

If we search for views with the CSS class "hero__container" in your Solidus app, we find app/views/spree/home/_hero.html.erb. This partial was copied to your app during the installation of SolidusStarterFrontend.

Let's use the image_tag helper to try and add a placeholder for the hero image in that partial:

If we test it out, we'll find that we need to add the hero image to the asset pipeline:

If you try and run the RSpec test suite at this point, you might also see some spec failures because of the asset pipeline error:

We'll be using this image as the hero image for the home page: 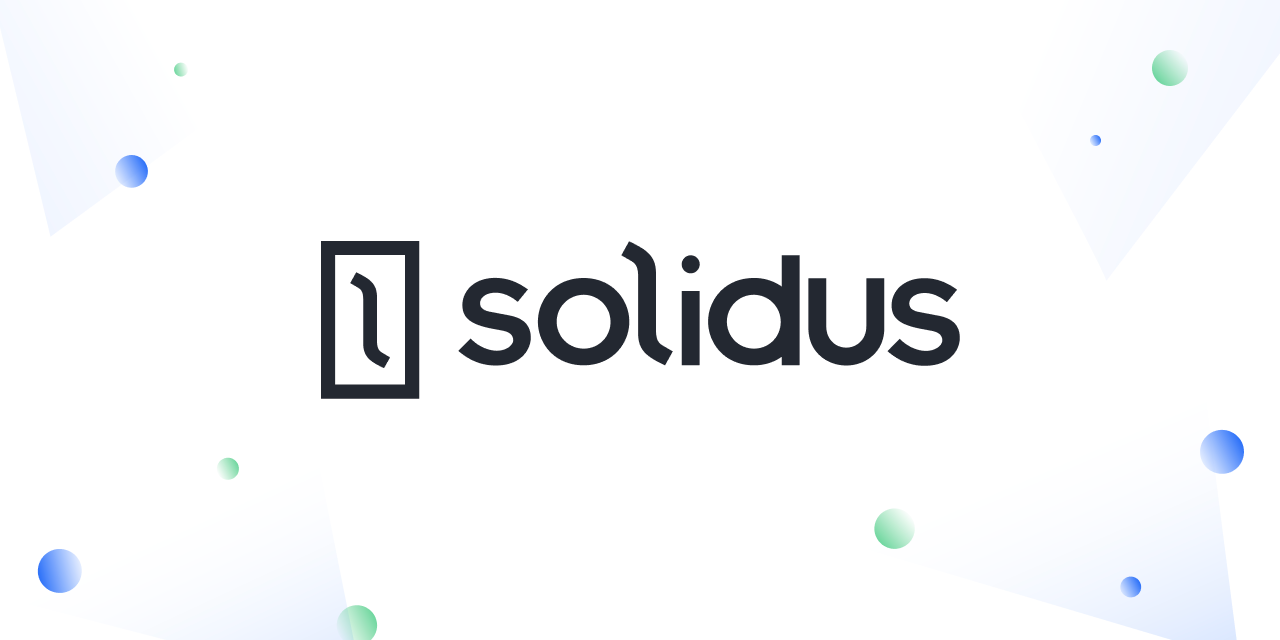 Following the Rails Assets Pipeline guide, we're supposed to save this image in the app/assets/images directory. Once we save the image there, the home page now looks like this:

As you can see, we'll need to update the stylesheets in order to move the image above the hero message.

If we search for the word "hero" in the stylesheets of the app, we would find app/assets/stylesheets/spree/frontend/components/presentation/_hero.scss:

Like the hero partial from earlier, this Sass stylesheet was copied to your Rails app when SolidusStarterFrontend was installed on the app.

Let's update the stylesheet to

With those changes, the hero section now looks much better:

Since Solidus copies all of the starter frontend code to your app, modifying frontend views and assets is similar to any other Rails application. You're also provided an initial test suite to test drive your frontend modifications.